The American Medical Association (AMA) has become unmoored in history, seemingly unaware that both racism and the War on Drugs are no longer tolerated by society. A confluence of recent activities and events having to do with their stance on medical cannabis puts them in a poor light and throws into question whether doctors — or patients — are at all served by this group. As a practicing primary care physician for twenty years, a medical cannabis expert, an Instructor of Medicine at Harvard Medical, a Board Member for the group Doctors For Cannabis Regulation, and a former Associate Director of the Massachusetts Physician Health Program, I feel that a spotlight on some of the AMA’s recent activities will show how far they, as an organization, have strayed from their fundamental dictate to ‘do no harm’. 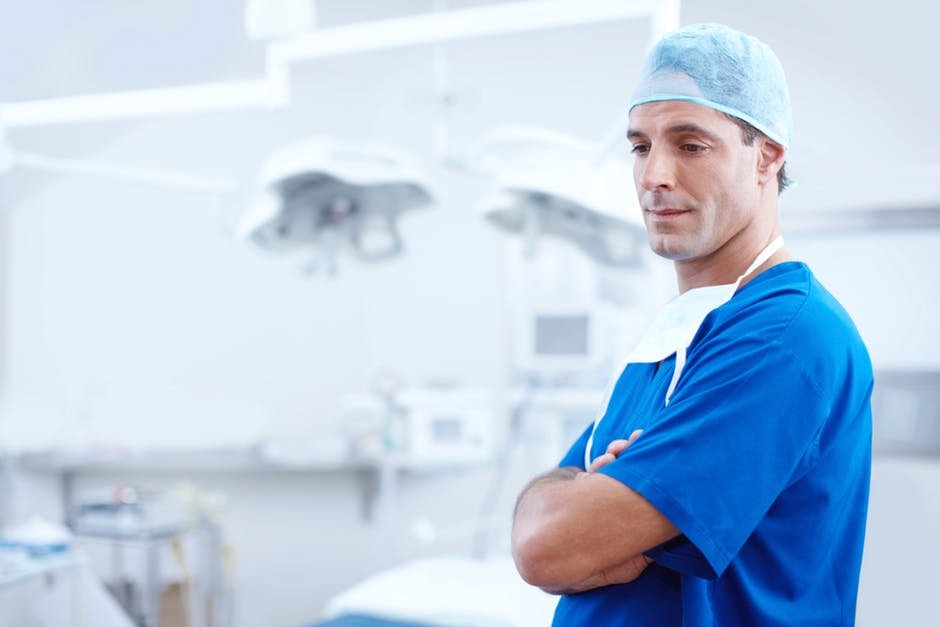 On November 3, 2020, in Mississippi, a ballot initiative legalizing medical cannabis was passed by 74% of the electorate. This was widely celebrated as a victory by activists and patient for the one issue that seems to unite Americans, as 94% of Americans are in favor of legal access to medical cannabis. Democracy worked! A happy ending? Not so fast.

A lawsuit was brought to bear against this outcome, which made its way to Mississippi’s Supreme Court, based on the most flimsy of pretexts. This lawsuit was predicated on the fact that “signatures of the qualified electors from any congressional district shall not exceed one-fifth (1/5) of the total number of signatures required to qualify an initiative petition for placement upon the ballot.” But that law was passed at a time when Mississippi had five congressional districts — now it has four — making it impossible to adhere to. Obviously, the intent of the law was for it to be proportional to the number of congressional districts, not exactly one-fifth of the signatures.