What is Cannabidiol or CBD?

Cannabidiol or CBD is one of over 100 cannabinoids that occur naturally within the genus cannabis sativa. The plant is highly complex with 441 non-cannabinoid compounds also having been identified at last count  (ElSohly & Waseem, 2014). Cannabidiol or CBD is a largely non-psychoactive compound and one of the most prominent cannabinoids found in marijuana (ratios with other cannabinoids in the plant vary between different strains or varieties of cannabis). 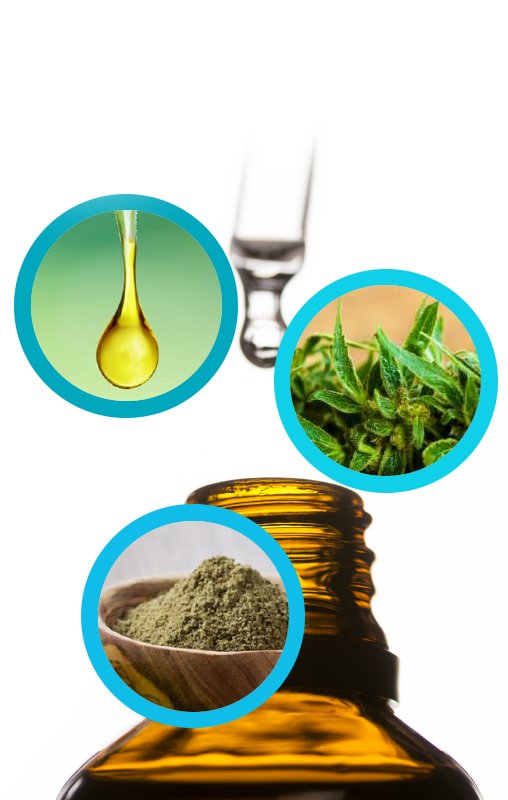 CBD is a metabolite that requires a process known as decarboxylation (i.e. adding heat such as that added when the harvested plant is naturally drying) to transform from its natural state of cannabidiolic acid or CBDA (Russo, 2017). First isolated in 1940 (Adams, Hunt, & Clark, 1940), over the last couple of decades evidence has been starting to accrue that suggests CBD has medicinal potential for a range of ailments.

However, interest in the molecule has exploded over the last few years in particular with reports now relatively common in mainstream media in the US. For just one example a recent article in the (New York Times, 2019, May 14)

Cannabidiol is a bit of a rock star in the medical cannabis space with multiple world-renowned medicinal cannabis researchers waxing lyrical about its healing potential. For example, leading cannabis researcher Russo (2017, p.198) has claimed “It is a pharmacological agent of wondrous diversity, … encompassing analgesic, anti-inflammatory, antioxidant, antiemetic, antianxiety, antipsychotic, and anticonvulsant”.

This view was reflected by world-renowned CBD professors Mechoulam, Peters, Murillo‐Rodriguez, and Hanuš (2007, p.1) who stated in a comprehensive review of the academic literature: “The plethora of positive pharmacological effects observed with CBD make this compound a highly attractive therapeutic entity”.

First isolated in 1940 (Adams et al., 1940), over the last couple of decades evidence has been starting to accrue that suggests CBD has medicinal potential for a range of ailments. For example, Mechoulam et al. (2007) have highlighted several areas where studies are indicating positive trends including:

How does CBD work? It interacts with the human endocannabinoid system.

According to Russo (2016, p.594), the ECS is “a unique and widespread homeostatic physiological regulator … that performs major regulatory homeostatic functions [principally the maintenance of internal equilibrium] in the brain, skin, digestive tract, liver, cardiovascular system, genitourinary function, and even bone”.

As described in a previous interview, the endocannabinoid system is a mechanism that regulates biological activity in the human body in a way similar to a lock and key. The ECS consists of three main components including cannabinoid receptors (lock), (endo)cannabinoids (key), and metabolic enzymes that immediately break down unnecessary cannabinoids. In this sense, cannabidiol or CBD works like a key to unlock receptors that occur naturally in the human body.