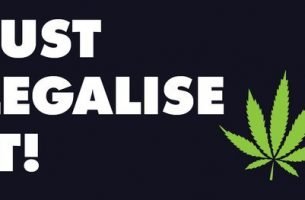 Medical Cannabis Doctors Australia proudly supports the Greens recently tabled Bill in NSW Parliament to legalise cannabis for general adult use. While the bill is primarily aimed at ‘recreational’ cannabis consumption, the component to allow people to grow a small number of plants in their own home would greatly increase access for cannabis patients in […] 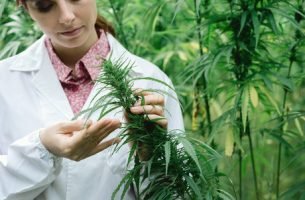 According to the Office of Drug Control, Narcotic Drugs Amendment (Medicinal Cannabis) Bill 2021  has been has been introduced to Parliament to streamline efficiency around license and permit applications. The Bill will amend the Narcotic Drugs Act 1967 to support the implementation of a number of the recommendations of the Final Report of the Review of […] 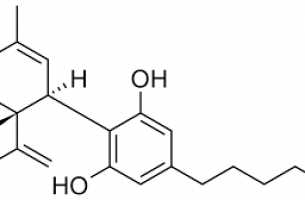 TGA allows OTC sales of Cannabidiol The medical cannabis industry took a big step forward in Australia today with the announcement from the regulator. The Therapeutic Goods Administration or TGA has announced it will down-schedule cannabidiol (CBD) in low dose preparations from Schedule 4 (defined as prescription medications) to Schedule 3 available in pharmacies. According […] 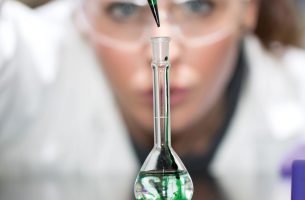 Cannabis has been recognised as medicine in historic UN vote

04/12/2020 A historic vote at the United Nations (UN) has recognised the medicinal value of cannabis and removed it from a list of dangerous drugs which are placed under the strictest controls. The drug was previously listed on Schedule IV of the UN Commision on Narcotic Drugs’ list, which features other dangerous and tightly controlled […]