Medical Cannabis and Methods of Administration

Historical use of cannabis for medicinal purposes

The use of cannabis and hemp oil for medicinal purposes has a long history that extends beyond historical records, so we simply don’t know when the practice originated.

The earliest accounts are to be found in the Shennong Ben Cao Jing, a Chinese book on medicinal plants and agriculture, which is thought to have been compiled from the oral tradition starting in 2700 BC (Russo, 2014; Shou-Zhong, 1997). The Shennong Ben Cao Jing noted that cannabis was hallucinatory and potentially useful for appetite stimulation and anti-senility effects.

In more recent times, that is from around 1840 – 1940, the use of cannabis for a range of medicinal purposes became a relatively mainstream and accepted activity in North America and Europe (Maccallum & Russo, 2018; Mikuriya, 2007). Indeed, “it is only in the last century that quality control issues, the lack of a deﬁned chemistry, and above all, politically and ideologically motivated prohibition relegated cannabis as planta non grata” (Maccallum & Russo, 2018, p.12).

However, with the discovery of the endocannabinoid system (ECS) in the 1990s, scientists began to understand how cannabis and specific cannabinoids therapeutically influence the human body (Mechoulam, 2006). When discussing the therapeutic influence of cannabinoids, it is necessary to define terms. There are three distinct categories of cannabinoids including: (i) endocannabinoids (produced naturally within the human body and an integral component of the ECS); (ii) synthetic cannabinoids (molecules synthesized in laboratories); and (iii) phyto-cannabinoids, which are unique to the cannabis plant (Israeli Ministry of Health, 2018).  So to be clear, the following relates to the use of phyto-cannabinoids – products sourced from the cannabis plant.

Unfortunately, as noted in a previous interview, “physicians of the world remain profoundly uneducated with respect to cannabis and the endocannabinoid system (ECS) that underlies much of its activity” (Evanoff, Quan, Dufault, Awad, & Bierut, 2017; Maccallum & Russo, 2018, p.12). As such it is prudent that clinicians take a conservative approach that seeks to reduce adverse effects while unlocking therapeutic potential. Our recommendations are based on the latest developments by the world’s most experienced clinicians and researchers in the medical cannabis field including the world leading clinical guide to medical grade cannabis as developed by the Israeli Ministry of Health.

Let’s now take a look at: 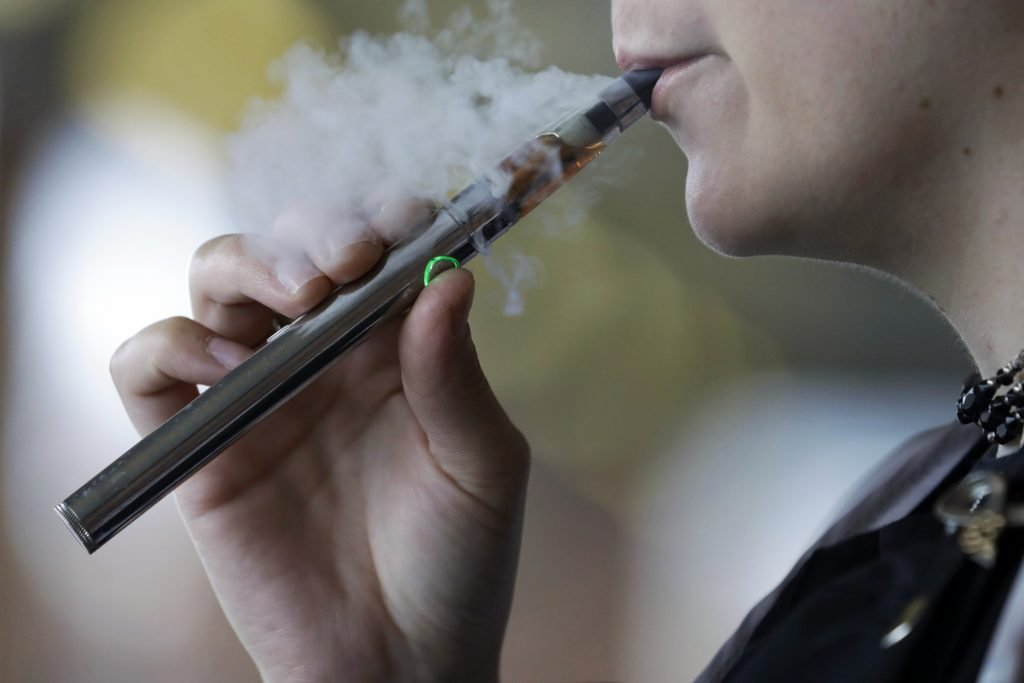 The genus cannabis sativa includes thousands of strains or varieties that contain different ratios of phyto-cannabinoids that impact the patient in different ways. Current best practice broadly categorizes cannabis products as either THC-rich or CBD-rich type products (Israeli Ministry of Health, 2018). Within these two groups, the three most common types of preparation include: (i) dried cannabis efflorescence (often referred to as herbal or ‘whole-plant’ cannabis, flower, or bud); (ii) cannabis oil extract; and (iii) edible cannabis products such as cookies.

How cannabis is consumed impacts on the pharmacokinetic profile of the medicine, which means that there are differences in the rate that cannabinoids absorb into the bloodstream according to how it is consumed.  Generally, the method of consumption relates to the preparation type.

Dried cannabis flower is usually inhaled either by smoking or vaporizing. With this method of consumption active constituents are absorbed into the bloodstream quickly via the lungs.

Cannabis oil extracts are generally intended for sublingual administration in which the substances are absorbed directly from the oral mucosa into the bloodstream. With this method, the process of metabolism in the liver and gastrointestinal tract is bypassed.

Cannabis edible products are intended for oral administration. In this process, cannabinoids enter the bloodstream via the gastrointestinal tract and therefore taking longer to activate cannabinoid receptors. This approach can be problematic in titrating the dose due to the delayed impact, so conservative dosing strategies are advised.

There are now a number of dosing guidelines available that can assist both clinicians and patients in identifying optimal dosing strategies. According to Maccallum and Russo (2018), these include: