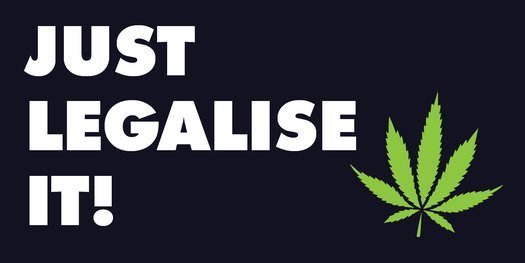 Medical Cannabis Doctors Australia proudly supports the Greens recently tabled Bill in NSW Parliament to legalise cannabis for general adult use. While the bill is primarily aimed at ‘recreational’ cannabis consumption, the component to allow people to grow a small number of plants in their own home would greatly increase access for cannabis patients in NSW and at the same time significantly reduce costs.

There remain significant hurdles in accessing cannabis medicines in Australia despite the removal of some of the challenges and we know that huge numbers of patients in Australia continue to access unregulated products via the black market. Indeed a survey by Lambeth Initiative at Sydney University estimated that despite the legalisation of medical cannabis in Australia, only 2.7% of patients access cannabis via legal channels while the vast majority continue to to purchase illegally. We hope that you will join with us to support the Greens in  this very important legislation.

In addition to assisting patient access to medical cannabis in New South Wales, legalising cannabis would protect users by introducing standards for cultivation and it would shift profits away from organised crime and into much-needed social services while creating jobs.

Governments around the world are moving towards legalising and regulating cannabis including 15 US states, Canada and Uruguay with Mexico, Israel and Luxembourg  close. Moreover, cannabis looks set to be legalised at the federal level in the US thanks to Biden’s election. Seen in this context Australia risks being left behind.

One way of taking direct action is to send an email voicing your support for the bill to the Premier and the leader of the Opposition which you can by clicking on this link https://agreennsw.good.do/justlegaliseit/action/