More Studies Link Greater Levels of Exercise and Cannabis Use

Physical activity, sedentary behaviour and cannabis use in 15,822 US adults: cross-sectional analyses from NHANES

In the first study, which was published in the Journal of Public Health, the authors assessed the relationship between self-reported cannabis use and physical activity in a large cohort of almost 16,000 participants. They reported, “[T]hose who had ever used cannabis had higher odds of being physically activity compared with those who had not.”

Objectives: The aim was to analyse the overall and sex-specific associations between cannabis use and physical activity and sedentary behaviour. 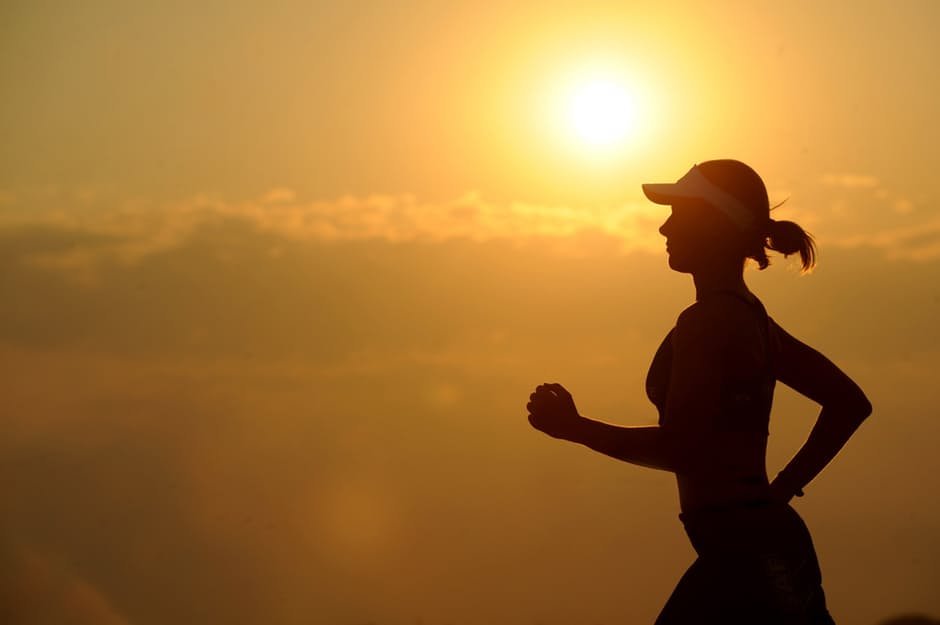 Methods: Data on cannabis use and leisure time physical activity and sedentary behaviour from NHANES cycles 2007-2008 to 2015-2016 were analysed. Multivariable regression models were carried out.

In the second study, which was published in the Journal of Substance Use & Misuse, the authors evaluated links between self-reported cannabis use and exercise in a cohort of nearly 400 adolescent subjects. They reported that subjects who reported greater levels of exercise at baseline were more likely to report using cannabis in the future.

Poor decision-making may represent a risk factor for adverse cannabis-related outcomes, whereas exercise has been linked to better executive functioning and substance use outcomes. This study examines the associations between self-reported exercise and cannabis use (CU) outcomes over 6 months among adolescents, and whether these are mediated by exercise-related effects on decision-making. Method: Participants were 387 adolescents aged 15-18 who completed two assessments 6 months apart. Self-reported past 6-month hours/week of exercise were assessed at baseline. At the 6-month follow-up, participants completed measures assessing past 6-month CU frequency, presence of CU disorder (CUD), and CU-related problems, as well as risky decision-making tasks (Iowa Gambling Task, Game of Dice Task, Cups Task), which were used to derive a latent construct of decision-making. We used prospective mediation to examine the role of decision-making in the relationship between exercise and CU outcomes. Results: More self-reported exercise at baseline predicted greater CU frequency at the 6-month follow-up, but did not predict the presence of a CUD, or cannabis-related problems. After controlling for confounds, baseline exercise did not predict better decision-making at follow-up. Decision-making did not predict CU outcomes, and indirect effects of decision-making were not significant. Conclusions: Contrary to hypotheses, adolescents reporting more exercise at baseline also reported higher CU frequency in our sample. This association may be explained by factors like sample characteristics or sports types, but more research is needed to explore this. Results did not support a mediating role for decision-making in the associations between exercise and CU outcomes.

The full article is available here

The findings of these latest studies align with a third paper published a month or so ago in the Journal of Preventive Medicine in which the authors stated  “Marijuana users are equal to or more likely to exercise than non-users.” The study authors concluded that “The commonly held perception that marijuana users are largely sedentary is not supported by these data on young and middle-aged adults.” 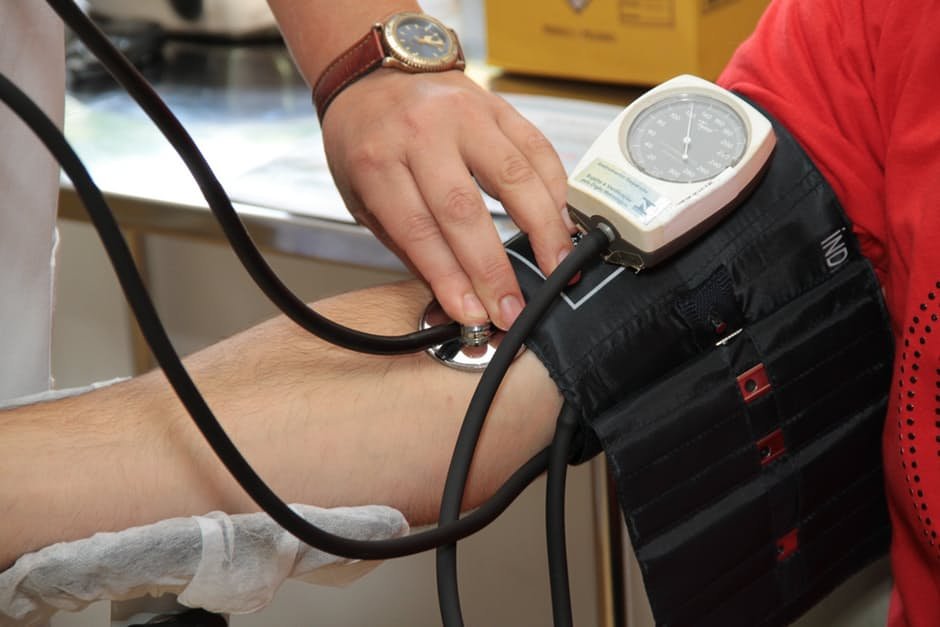 As decriminalization, increased access, and decreased perception of risk spurs the popularity of medical and recreational marijuana, more information is needed on possible links between marijuana use and social determinants of health. The goal of this study was to assess the relationships between marijuana use and exercise. Data sources included the two most recent waves of the National Longitudinal Study of Adolescent to Adult Health (Wave IV, 2008–2009; N = 14,784 and Wave V, 2016–2018; N = 12,043). The exercise variables included any form of exercise/sport during the past 7 days and the number of days participating in each of 7 types of exercise/sport. Marijuana-use variables comprised any current use and frequency of use during the past 30 days. Both fixed-effects and random-effects models were estimated with numerous control variables, along with binary and count measures of exercise. Results show that, particularly for fixed-effects models, marijuana use is not significantly related to exercise, counter to conventional wisdom that marijuana users are less likely to be active. Indeed, the only significant estimates suggest a positive relationship, even among heavier users during the past 30 days. These findings are at odds with much of the existing literature, which generally shows a negative relationship between marijuana use and exercise. As additional states legalize the medicinal and recreational use of marijuana, perhaps its impact on exercise, one of the leading social determinants of health, is not necessarily a primary concern.